Hey folks! Yeah, life has been busy so I haven’t posted to here as much as I should. As always, the best day-to-day record of my life can be found on my instagram. With that out of the way, let me talk a bit about my past weekend, from Thursday April 26 through Sunday April 29…

Okay, just a few more days until we head west to Minneapolis! 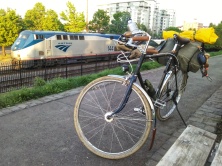 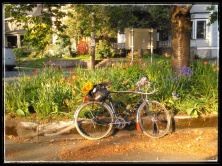 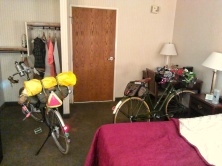 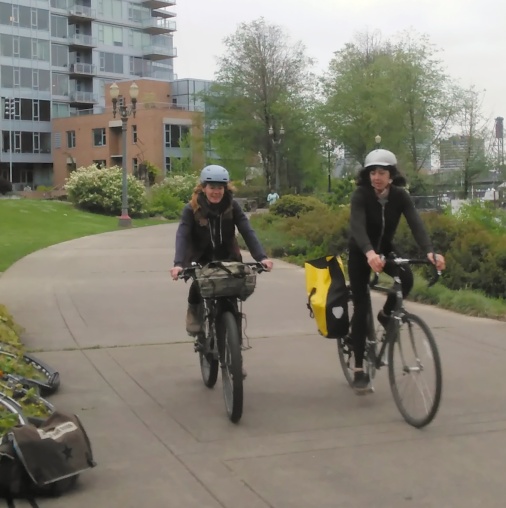 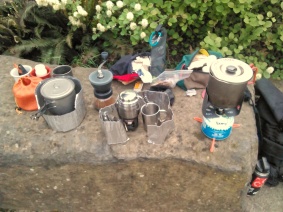 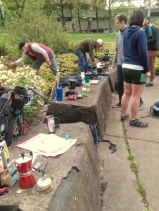 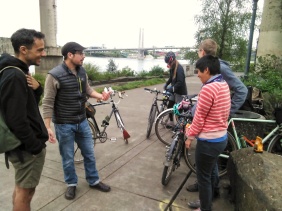 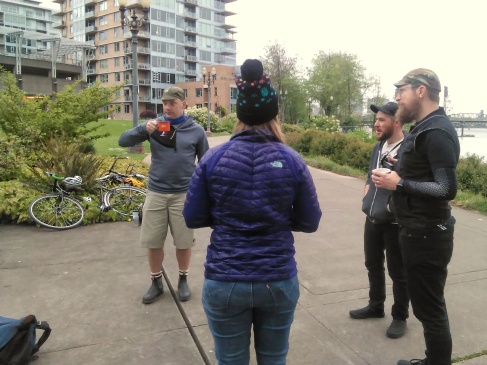 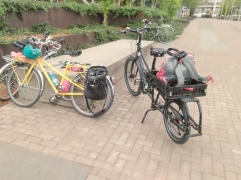 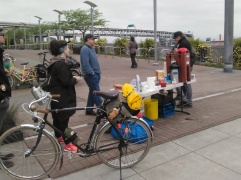 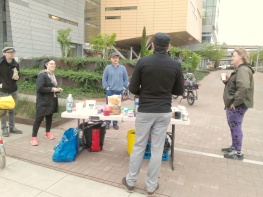 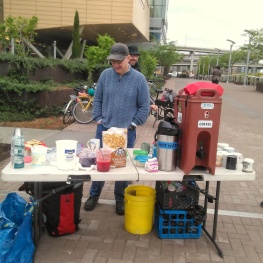 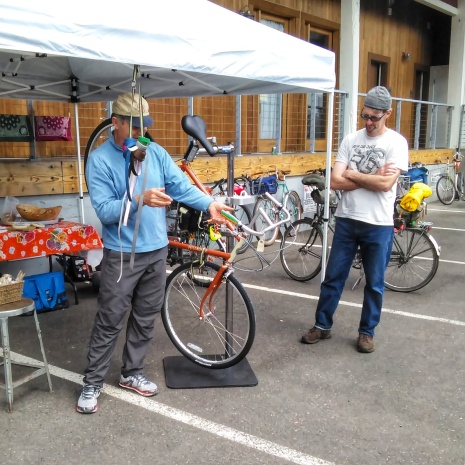 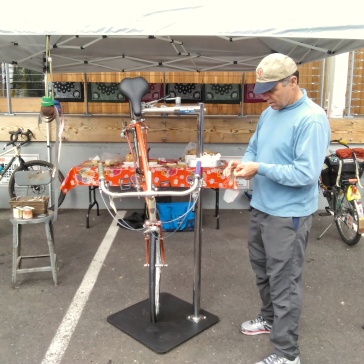 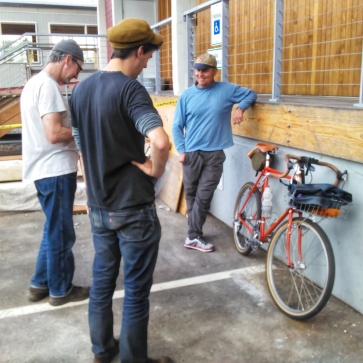 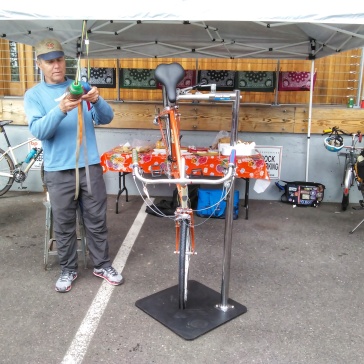 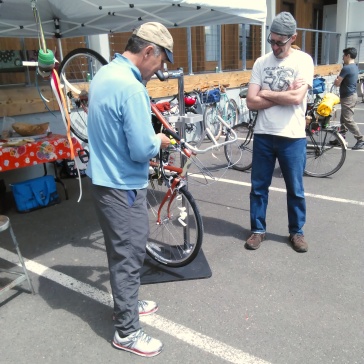 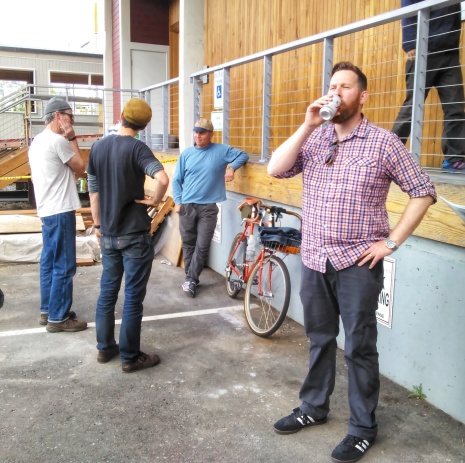 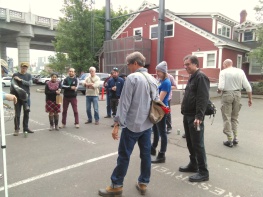 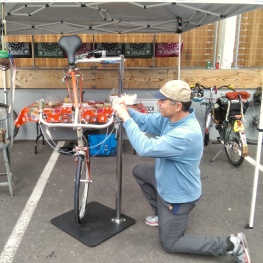 3 thoughts on “Weekend Report: A little bit o’ everything, both good and bad.”