It’s Coffeeneuring Challenge time again! And damn, missed the whole first official week! No worries, the rules say you can do two rides in a week. No better time to start then now!

For my first ride, I decided to keep it simple yet classy. Nothing says “simple yet classy” in bicycle terms than a Raleigh Superbe, so that’s the “whip” I took. (Is it coincidental that the Coffeeneuring Challenge overlaps with Three Speed October? I don’t think so! 😉  )

Anyways, it was a beautiful autumn Tuesday, sunny, high around 66F/19C. Of course, I didn’t get out of the house until later in the day, but still enough time to do a li’l ride. I decided that Posie’s Cafe in Kenton would be my destination. The route I chose to get there was the “long way” that brought me down to the Columbia Slough Path. I paused briefly at the Vancouver Ave Viaduct, a great “lowland” spot to see four of the five nearby stratovolcanoes. They were all visible! Rainier, St. Helens, Adams, and Hood, all with a fresh dusting of snow. Wished I brought my good camera.

Posies is a nice airy space, but during the day it can be quite crowded. That’s why I like hitting it in the later afternoon. (And the bike corral out front won’t be so crowded!) Posies uses Ristretto, one of my favorite local roasters. One cup of drip coffee was consumed, then another.

It was getting dark when I left. I decided to hit the Dog Bowl, aka Rivendell Ridge rather than go straight home. I just missed the actual sunset, but it’s nice to watch the lights come on beneath the bluff in Swan Island. And it was getting cold. That’s the thing I forget about fall when it hits: the temperature drops so sharply at nightfall. Desiring the warmth of home, I headed back to my house in Woodlawn.

Just about eight miles total. You can view my route here. 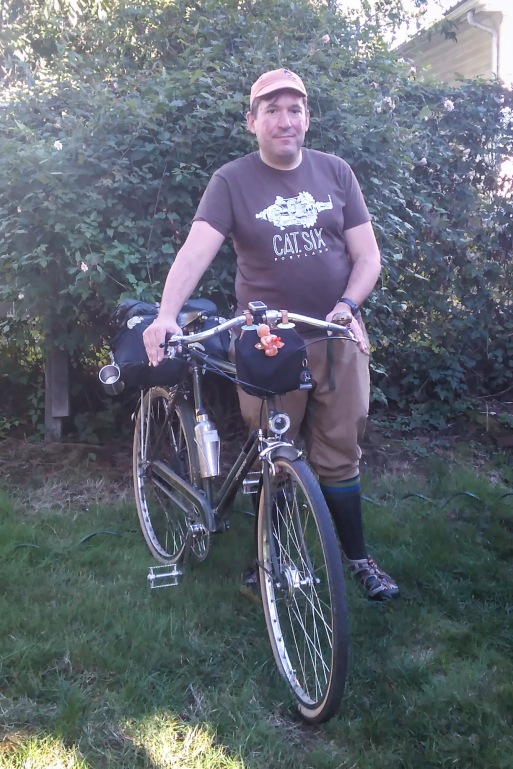 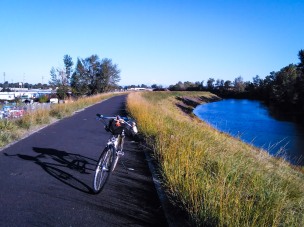 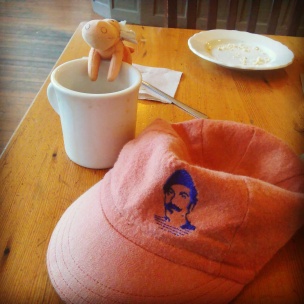 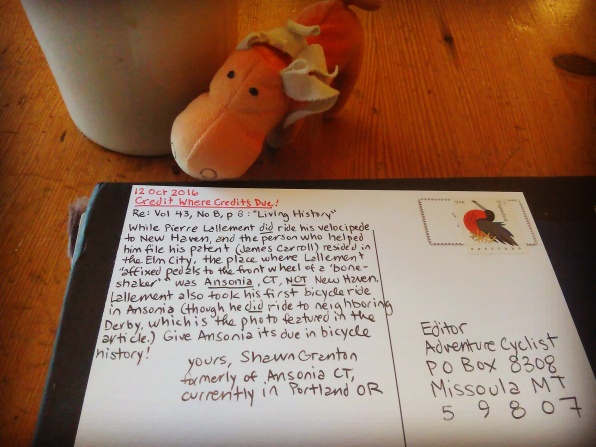 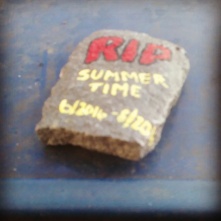 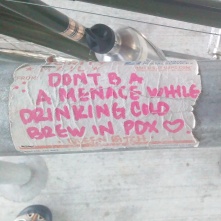 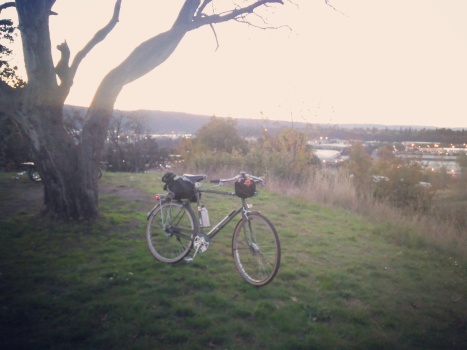