The one-week Eastern Oregon tour is fast approaching. The current days are a bit stressful, trying to remember everything I need, prep the bike, pick up last minute things. One of the things I wanted to do this week was go on a little ride on the Bantam Rambleneur incorporating some level of “dirt”. While there are many unpaved streets and shorter trails around town, there are really only two real good options in the city for a more extensive dirt adventure: Forest Park (and more specifically, Leif Erickson Drive) and Powell Butte. Originally I was leaning more towards Leif but then ended up heading out to Powell Butte on Monday, mostly because the sun returned after a week and a half of cloudy/rainy weather, and it would be good to see the mountains. (Leif Erickson is longer at 11 miles, but you are mostly in forest and there are very few views, whereas Powell Butte has expansive views.)

I did a ramble from work through SE, hitting the Springwater Corridor in the Lents neighborhood (and incorporating one of my favorite rough-stuff streets in SE, SE Cooper between 62nd and 72nd, a full half-mile of unpaved city street!) I picked up a burrito at Los Gorditos at Powell and SE 50th so I could enjoy dinner atop Powell Butte.

I chose to ascend Powell Butte from its SW corner, the part that directly connects to the Springwater Corridor trail. Climbing the Cedar Grove Trail to the top was nothing new, but I noticed how much…easier it felt with the Rambleneur. I was still sweating, but I had more control over the front end (compared to the much-trail fork of the Crested Butte) and pedaled for 99% of it. (There is that one short/steep slope that I may never manage to pedal to the top.) Soon I was in the large meadow atop Powell Butte, all the mountains in view. I ate my burrito at the picnic table next to the mountain finder. It was delicious, but at that point I could have probably eaten anything and liked it!

I decided to descend down to the visitor center (bathroom! water!) via the Wildhorse Trail, a trail that I had never ridden before. Then it was off to Holgate Lane via the reopened Pipeline Lane on the north flank of the hill. (The area had been closed for the past few years due to construction of the new water tanks for Portland’s water supply.) I’ve been up and down Holgate many a time, it’s the best way to climb up the hill since it’s a steady 5-6% climb, but fairly rocky. I descended Holgate faster than I had done before, and surprised myself by going so fast since the Rambleneur just handled itself so much better.

Hitting up Powell Butte was a lot of fun, and the Bantam Rambleneur proved itself a capable machine. Yeah, sure, it’s no “true” mountain bike, but don’t tell it that! 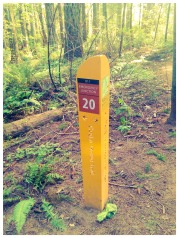 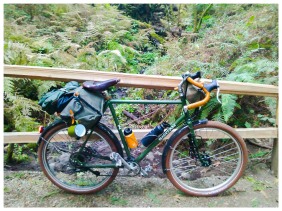 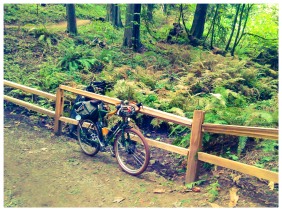 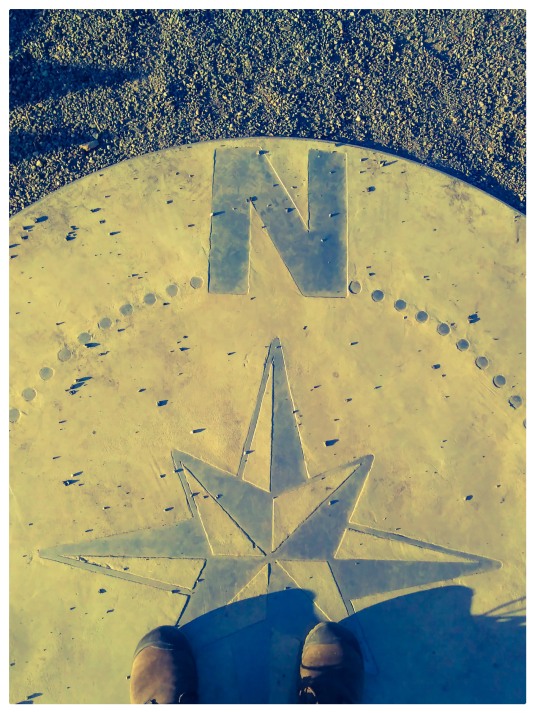 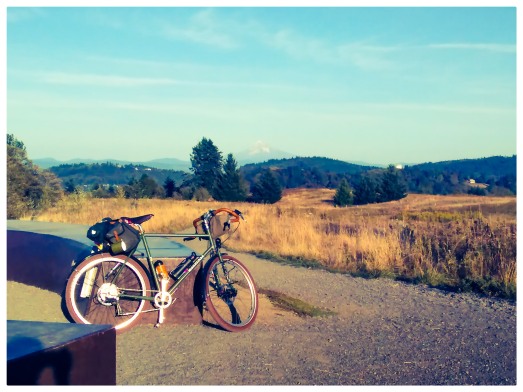 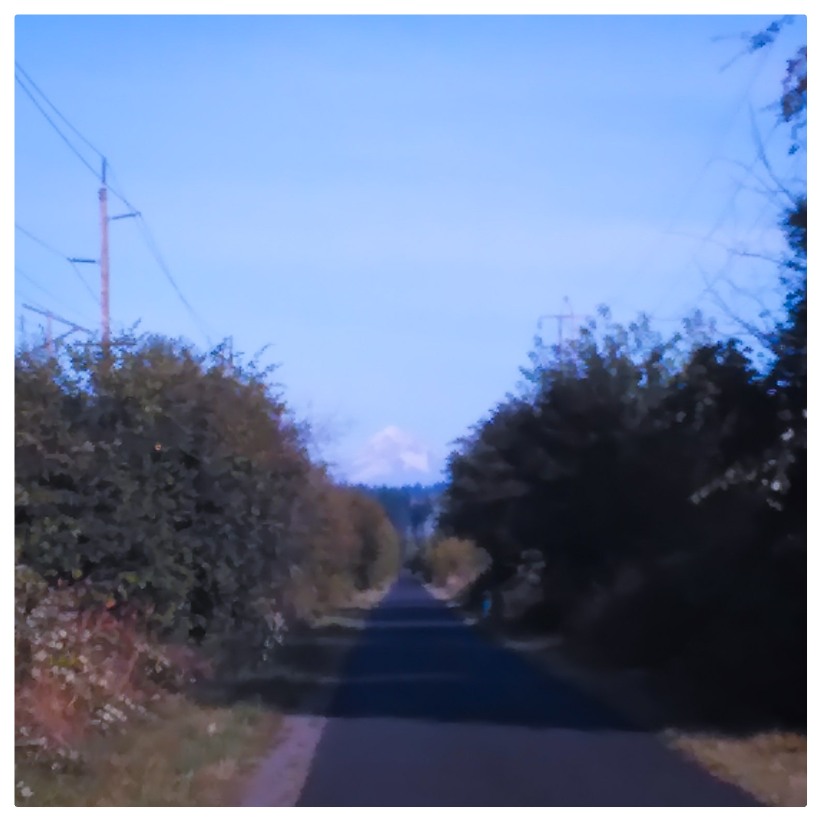 1 thought on “The ramble proving ground of Powell Butte”